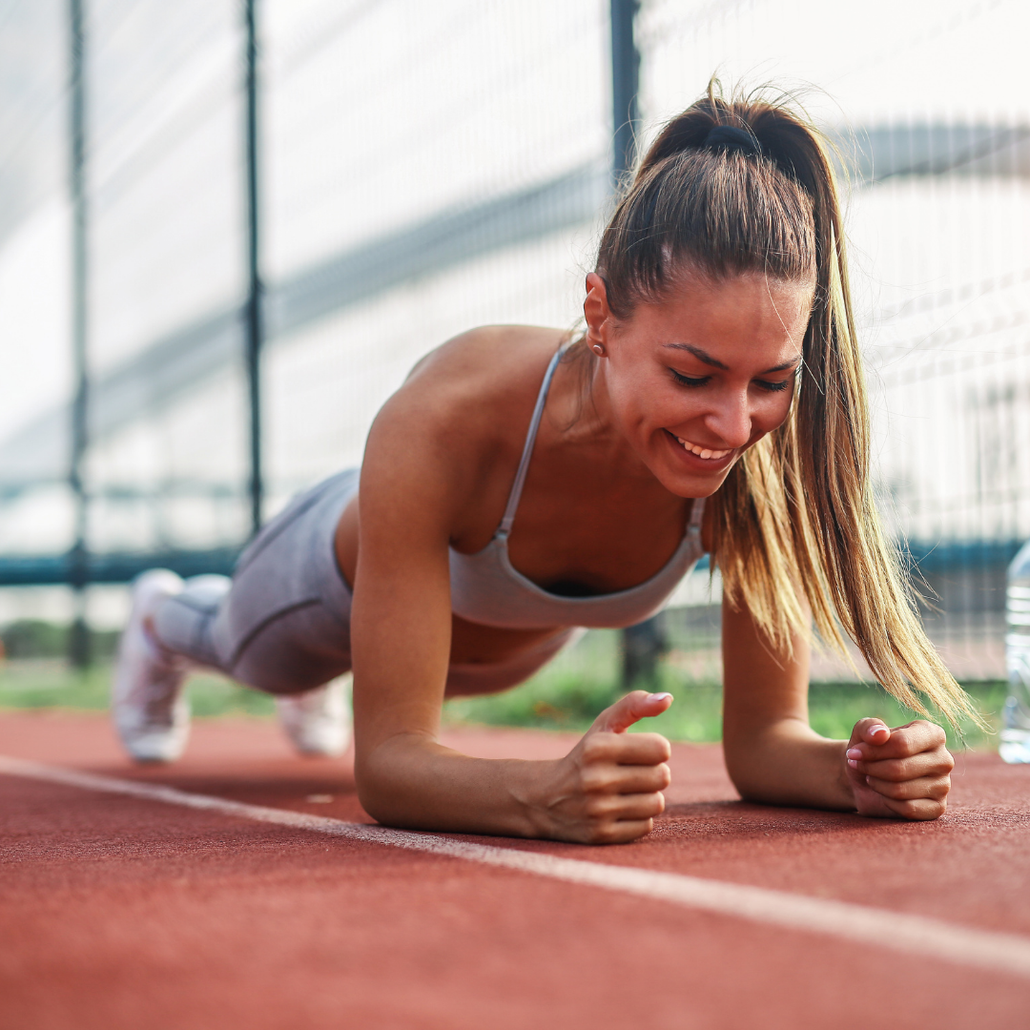 When taking the renowned Physical Fitness Test, members of the United States Marine Corps will no longer be expected to push themselves through rep after rep of crunches (PFT).

According to Task & Purpose, the workout would be phased out entirely in favor of the plank as the new benchmark for measuring fitness and core strength. The plank itself was presented to the PFT as a substitute to crunches in 2020, thus individuals may now select between crunches and planks for their examination.

The transition to planks will not happen quickly. The plank will eventually be the required core exercise in 2023, according to the instructions from an administrative communication issued by Lieutenant General Lewis A. Craparotta, Commanding General, Training and Education Command. The delay in completely dropping crunches allows Marines and recruits adequate training time for the plank.

Passing the exercise will need a hold time of 1 minute and 10 seconds at the low end (up from the latest 1 minute and 3 seconds) and a hold duration of 3 minutes and 45 seconds to earn the highest score in 2022. (down from the present 4 minutes and 20 seconds).

This adjustment to the exam was not done on the spur of the moment.

Planks were included when studies revealed that crunches were not the greatest way to assess the physical preparedness demanded by the Corps—and were potentially placing people in danger.

"For decades, the Marine Corps has employed crunches to either enhance or measure abdominal endurance," according to a Marines Human Performance Office report.

"However, studies have indicated that crunches with the feet constrained necessitate substantial hip flexor activation. This has been associated to a higher risk of injury, particularly lower back discomfort caused by greater lumbar lordosis."

Furthermore, the USMC brass discovered that the plank was a preferable test for their requirements. "The isometric hold of the plank involves continuous muscular activation, stimulates almost twice as many muscles as the crunch, and has been found to be most accurate in evaluating the actual endurance necessary for everyday activity function," according to the statement. "With greater core strength, Marines are much less likely to be injured or weary when doing functional duties such as low crawling, climbing and hauling." 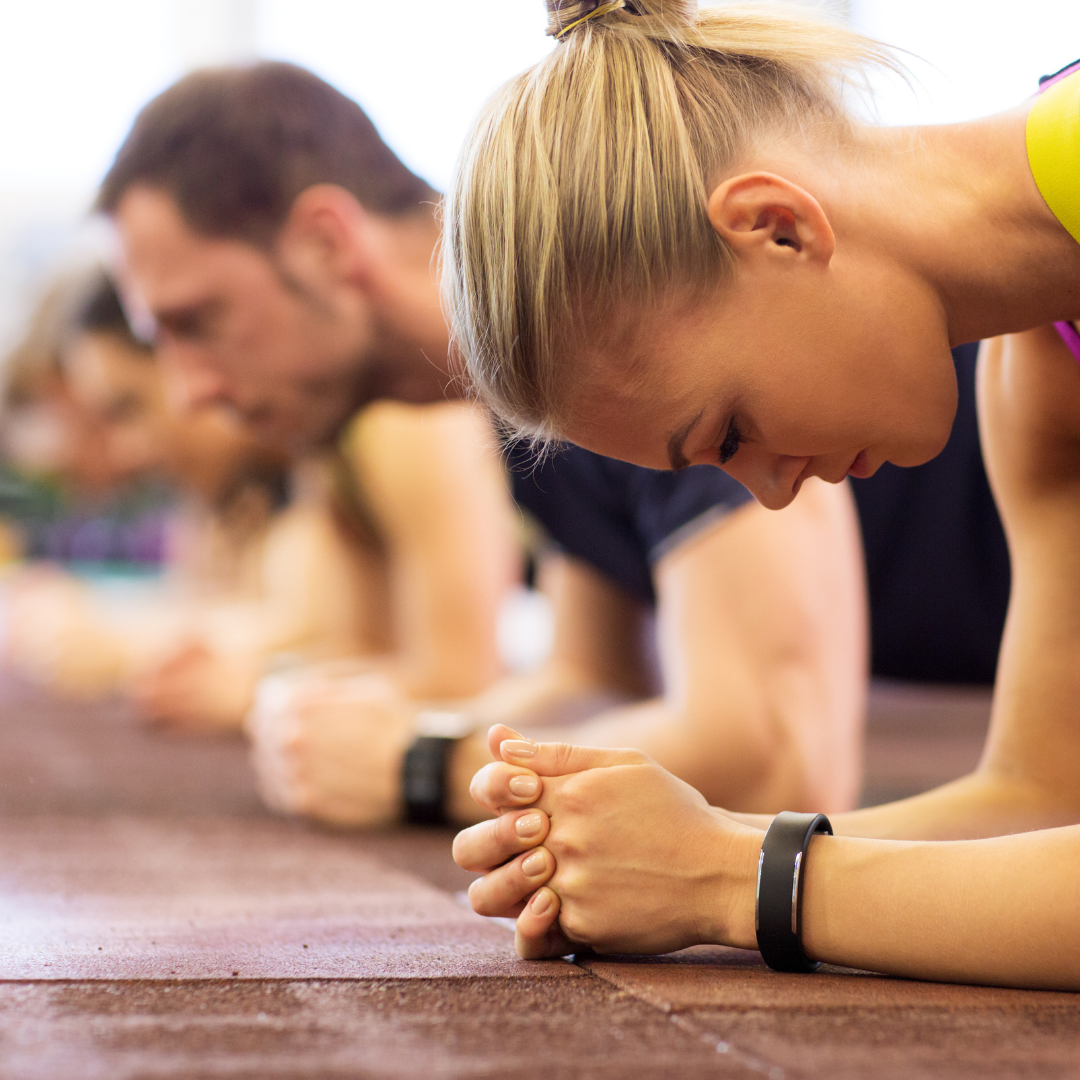 The USMC made a wise decision here, but keep in mind that you may have different aims with your planks than a Marine.

Most individuals are likely utilizing planks in their exercises to improve core strength and stability, as well as to sculpt their abs, while they are training for this very particular endurance test. You may probably aim for the lower end of the USMC score and keep the plank position for approximately a minute at a time for maximum results. Rather than striving for marathon holds, concentrate on keeping your muscles engaged and your body in the best posture to maximize the action.

is added to your shopping cart.

You have successfully subscribed!
This email has been registered
Limited-Time Offers, End in:
Back to top